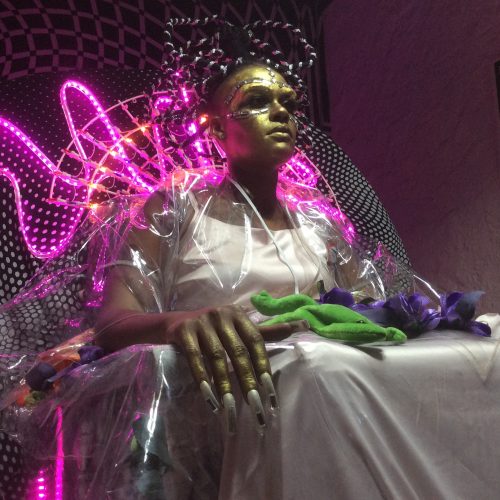 Selly Raby Kane | The Other Dakar

A Senegalese girl is chosen to journey through the surreal, invisible life-force of her city. Combining design and mythology, the 360 experience revives a sense of community in Dakar. In a time where materialism occupies the mainstream, there is a need to re-invest imaginary spaces and use them as a fertile soil for the necessary adjustments we need to implement as a country facing several cultural and political changes. 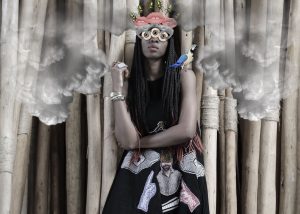 Selly Raby Kane belongs to a new generation of urban, curious and open-to-the-world artists and designers who are bringing a new energy to Senegalese culture. Born and raised in the Senegalese capital, she studied at French fashion business school Mod’Spé in Paris and lived in the US before travelling in Africa. Along the way she developed an eclectic, uninhibited style that owes as much to street artist Banksy as it does to her love of traditional West African textiles.

All Sessions by Selly Raby Kane | The Other Dakar

Selly Raby Kane | The Other Dakar