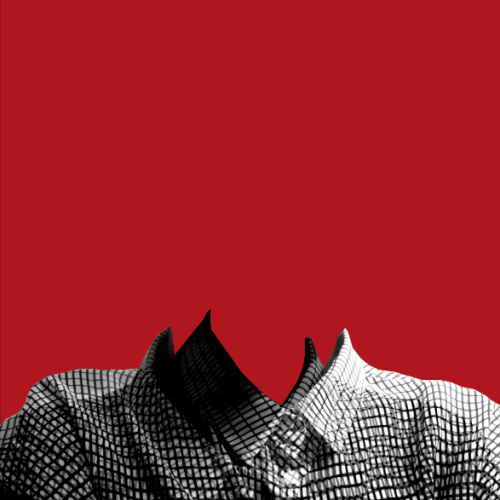 I’ve recently watched Spike Lee’s last movie. It ain’t afrofuturistic per say. However, I was stroke by a question, the same way Marvel’s Black Panthers appeared to me as a disappointing (if not fakened) manifesto : to which extend our intending alterities shall or could nowaday avoid meeting mainstream expectations and categories if they are to make an impression? If afrofuturism aims to impair habits of comfort and normativity and to help redefine ourselves as a prospective humanity : is art, and especially cinema, still a conducive space for the unlashing of our most radical forms of expression or has it become a pre-patterned & definitely compromised option when siking for a larger audience? Thoughts on Sun Ra’s Space is the Place, Coogler’s Black Panther, Lee’s BlacKkKlansman and some Khalil Joseph & Flying Lotus shorts.

Biography:
Mawena Yehouessi (b. 1990, Cotonou, Benin). With a double master degree in Contemporary Philosophy & Aesthetics (Paris 1, Panthéon-Sorbonne), then in Culture & the Arts Management (IEE, Paris 8 / GIOCA, Bologna), she is the founder of the collective Black(s) to the Future and is now starting a PhD in Phenomenology on the notions of Afro-Futurism and Trans-Worldliness. As a curator and a project manager, she has collaborated with institutions such as the MAC / VAL, the Quai Branly Museum, the Ricard Corporate Foundation, the Bétonsalon art & research center, the International College of Philosophie ; but also : Black Lives Matter, Harvard, NYU, Tisch School of the Arts and Jerome Sans. As for her persona, M.Y, zie manipulates images, words, choreography and/or willingly performs willingly.